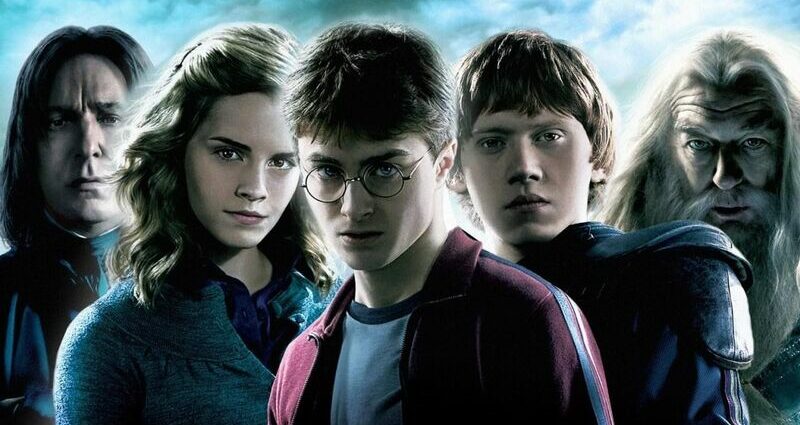 Originally published in the Summer 2009 issue.

The release of the IMAX version of Harry Potter and the Half-Blood Prince has been pushed back to July 29, two weeks after the film’s wide release in conventional theaters on June 15. Only two IMAX theaters, one in New York City and one in Los Angeles, will open the film day and date. According to a story from the Associated Press, the delay is required by a five-week exclusivity agreement Imax Corporation made with Paramount Pictures for Transformers: Revenge of the Fallen, which opens on June 24.

As with the last Harry Potter installment, several scenes in Half-Blood Prince have been digitally converted to 3D exclusively for the IMAX release.

With one exception, this is the first time since Spider-Man 3 in July 2004 that a DMR film has not premiered simultaneously with its conventional release. The exception was the first Transformers film, which filled the September 2007 slot, ten weeks after its conventional opening, when the Rolling Stones‘ Shine a Light was unexpectedly delayed.

In unrelated news, Transformers director Michael Bay told fans on the official Transformers Web site that the IMAX edition of this year’s sequel, which includes four scenes shot with IMAX cameras, will be a few minutes longer than the conventional version.

The Summer issue of LF Examiner, to be published in the first week of July, will have more details on this story.