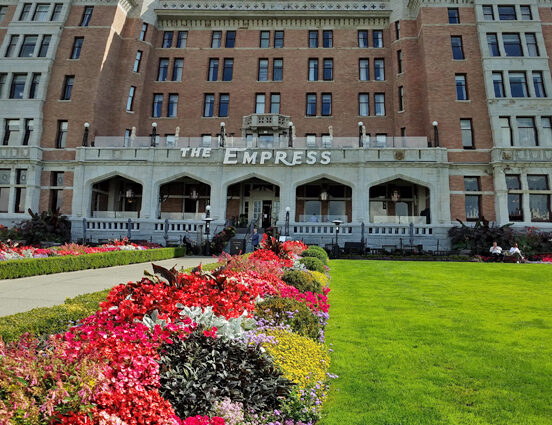 The Empress Hotel in Victoria, BC.

The Giant Screen Cinema Association held its annual conference and trade show in Victoria and Vancouver, B.C., Canada, in September. Our exclusive coverage concludes with reports on several of the sessions.

by Robert Griesmer. The executive director and CEO of the Virginia Air & Space Center looks at the issue of film royalties and describes how he was able to increase his IMAX theater’s capture rate from 23% to virtually 100%.

Farewell to the Smithsonian’s Zeiss Planetarium

by David DeVorkin. The senior curator recounts the history of the Albert Einstein Planetarium at the National Air and Space Museum in Washington, DC, which closed as part of a major renovation earlier this year.